Every day our Response Center receives calls from viewers both in Mongolia and abroad. 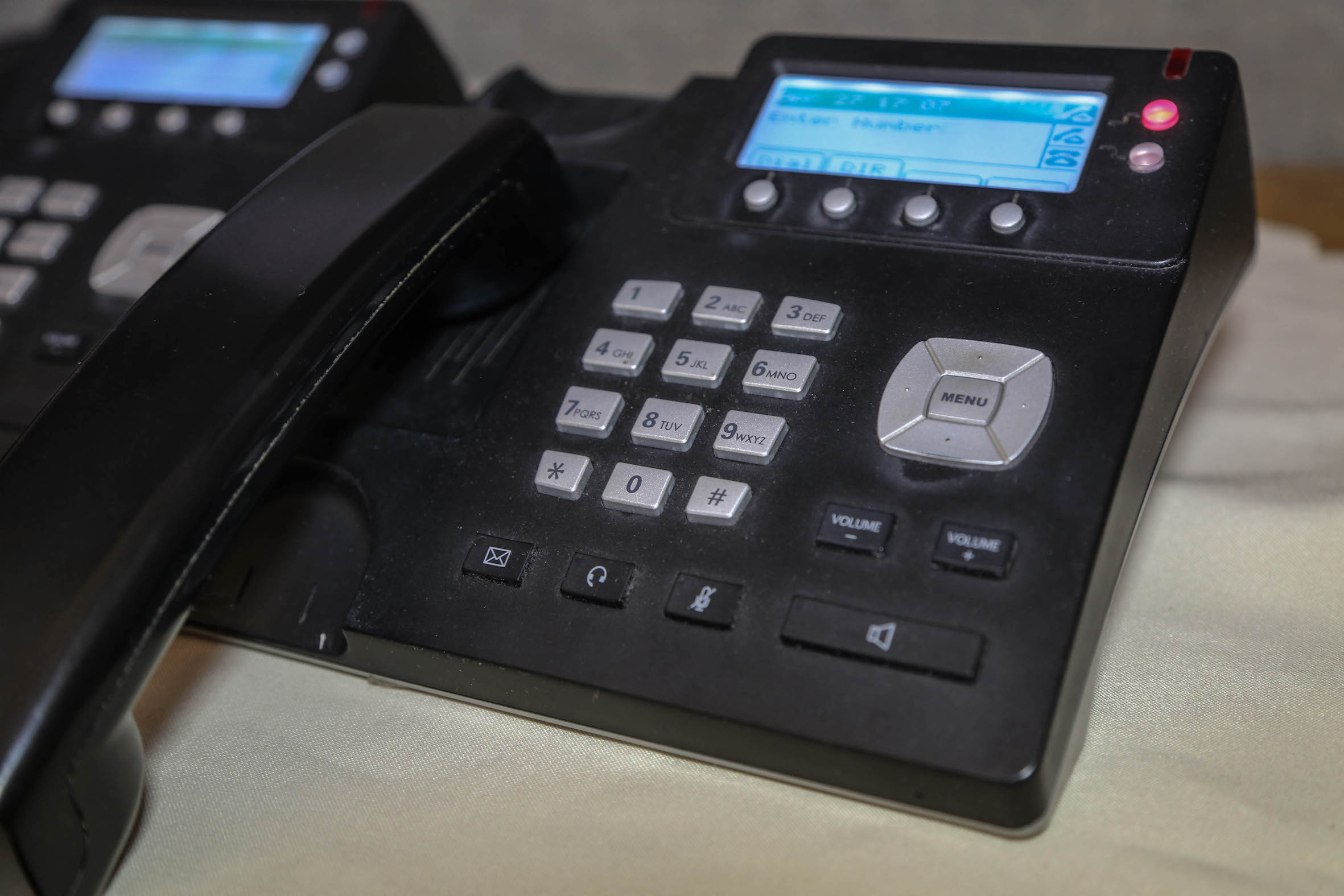 Amun is a young Mongolian woman living in Australia.   In January she contacted us to say “thank you” for providing quality Christian programs in Mongolian.  Amun then asked if she could stop by the studio next time he was in Ulaanbaatar.  A short time later she came in to the office and was able to sit down with our family and marriage counselor on staff.  She receive the advice and prayer she needed.  She returned to Australia encouraged in her walk with God.

Uganbayar lives and works in Israel.  After watching a segment from our Counseling Program on Youtube, he called in to ask for advice.  He had been married but got divorced shortly after the birth of his son.  He told us about his lifelong struggle with anger and the problems his outbursts caused in his relationships. After asking many questions about Jesus and the Bible, he asked our counselor to pray with him to accept Christ.

Altanchimeg grew up in a home fraught with domestic violence.  For as long as she could remember her father was an alcoholic.  He regularly abused his wife and children.  As a result of the trauma she experienced, Altanchimeg suffered from extreme shyness and had difficulty forming relationships with people.  After watching our Counselor Program online she decided to come in for help.  After a few sessions with our counselor, Altanchimeg expressed her desire to accept Christ as her Savior.  She had many questions about Scripture and right away made arrangements to join a weekly Bible Study.

Thank you for helping to spread the word about Among Foundation to your social networks.